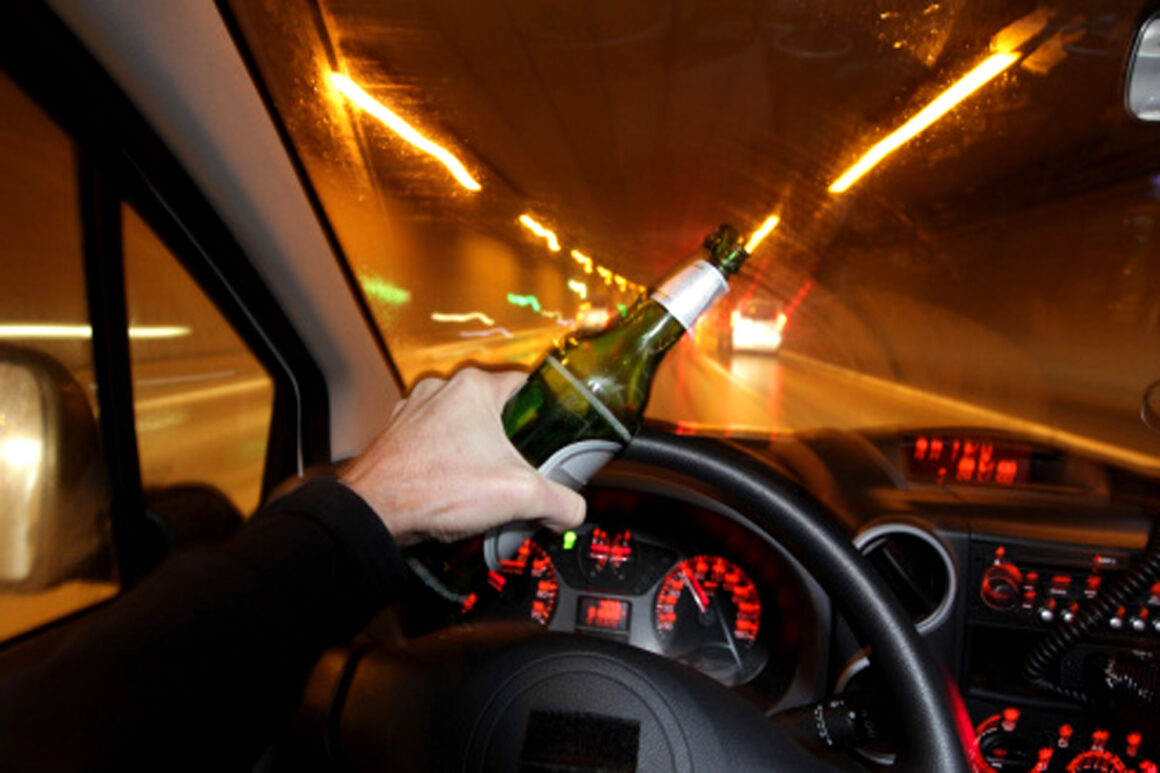 Getting ready to start your journey on getting a CDL but have a DUI on record? Or maybe you recently had your DUI while already driving with a Commercial Driver License? Whichever is the case we will cover the consequences and your chances of driving with a CDL.

DUI With a CDL

Getting a ticket for driving under the influence is a pretty tough violation, either you are personal or a commercial driver. However, if you are a CDL holder the consequences will be more serious because the road safety standards you are expected to keep up with are higher than of the people who were not trained like you. For example, a personal driver gets a conviction if they were above the level of .08 when tested for blood alcohol level, while a commercial driver has the limit of 0.4.

So let’s see what happens if you are a driver with a commercial license that was charged with a DUI.

If you have had two DUI or more (carrying from the non CDL past) then your Commercial license will be disqualified for life and it is impossible to get it back, there are no re-qualification options.

DUI Before the CDL

If you had made wrong decisions and have a DUI on your record, it will most likely not stop you from getting a CDL. However, having a CDL does not always equal having a job. A lot of companies will not hire people with a bad record. One of the reasons is, of course, safety. If you have been convicted of drinking and driving in last three years that will most likely make you undesirable for companies who’s primary requirement is being able to drive safely and not wreck their vehicles. Also, if you working for a company then their insurance rate will rise because you will most likely be considered a “high-risk” according to their insurance policies. It is recommended to talk with the company you are interested in to know their policies and expectations. Usually, it is pretty manageable to get a job if you only had one DUI and it was more than 3 years ago.

Even if the offense happened way more than 3 years ago it is always best to mention it when applying to a school or when looking for a job. Being honest is important because the employer will know that they can trust you despite this blemish on your driving record. Also, most schools or jobs will be able to see it on your insurance reports so hiding this incident is not a good solution. Going through a training school will also make your chances of getting hired higher rather than getting trained with the company that will hire you. Through a company usually takes longer time and the income during the training process is lower.