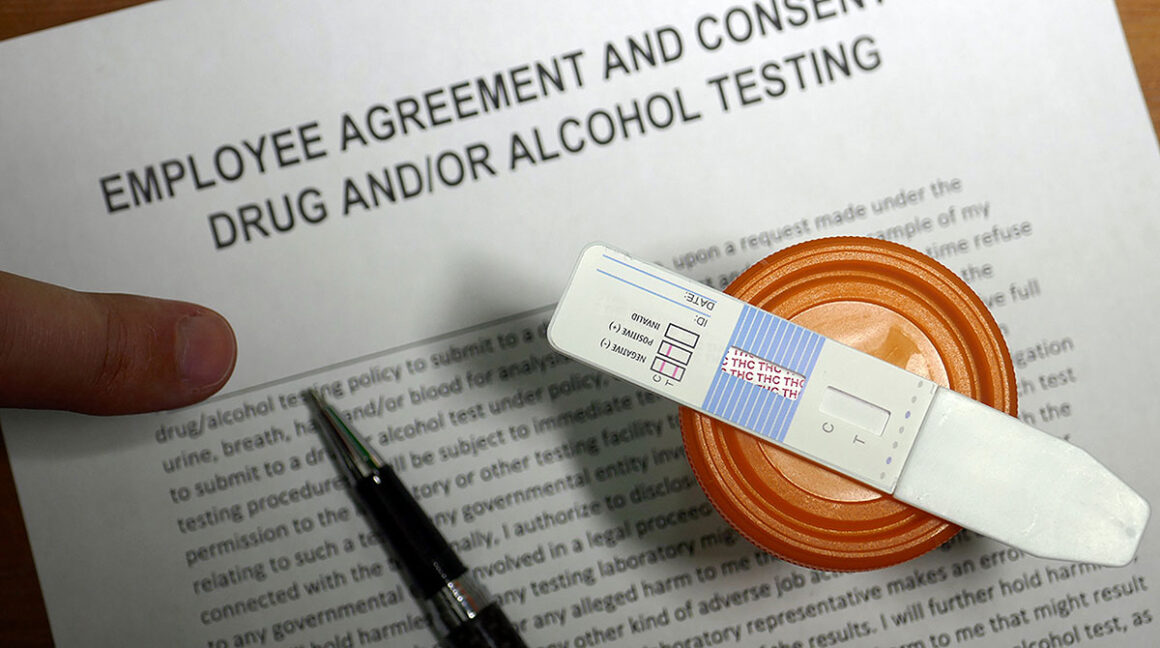 Future truck drivers may wonder if truck driving schools drug test. The answer is that before operating a truck all prospective drivers must pass a DOT pre-employment drug test.

Truck Driving Schools or an employer offer you to pass a pre-employment drug test before you can get behind the wheel of a rig. This rule is referred to those who has a learner’s permit or a commercial driver’s license (CDL).

The DOT requires truck drivers to pass drug tests to keep themselves and others on the road safe. The FMCSA has administered DOT rules for any truck driver for the past few decades.

Everything You Need to Know About Drug Test

Traces of such types of drugs are checked by DOT-approved drug tests:

It is important that you have not had even one drink before testing because these tests also indicate blood alcohol content over 0.02%. In addition, some employers may test for other drugs in blood.

How And When Do Truck Driving Schools Drug Test?

Future truck drivers want to know when they’ll have to take drug tests. Trucking companies will allow you to operate a CMV on public roads only when receive a negative DOT-approved test result.

In addition, the employers have to give tests at random to truck drivers throughout the year to make sure that they remain drug-free.

Truck drivers have to be tested after accidents, depending on the type of crash and whether or not an official citation was given to the driver, and if a truck driver is suspected in drinking alcohol or using drugs while working.

The DOT currently requires urine-collection tests before the employment as a truck driver. At an authorized collection site, future truck drivers need to verify their identity with a valid photo ID and provide a urine sample into a collection container. Collection-site staff will check the color and temperature of the urine. Then they will seal the sample in two bottles with tamper-evident tape. They use different method to test each bottle, and the test is considered positive when both tests have a positive result.

Two years ago, the legislation was passed directing DHS to move forward with a plan to provide guidelines that the DOT could accept hair follicle testing as an approved method in addition to urine testing. Employers can use this type of test for their own prerequisite for work. It can identify traces of illegal substances from up to 90 days ago. Trucking companies use this test to crack down further on drug use and improve highway safety.

If A Truck Driver Doesn’t Pass A Drug Test, What Happens?

If a driver doesn’t pass a drug test, they are required to immediately stop driving a truck and must participate in the DOT’s return-to-duty process. Such process provides frequent testing and monitoring by a substance abuse professional. It takes twelve months, and a truck driver can’t get a job during that time period.

Truck drivers pass return-to-duty testing when their test was positive for drug or alcohol use or when they refuse to take a DOT-mandated drug test.

How New Sound Truck Driving School Can Help You

When you get your CDL it’s important to know how, when, and why trucking companies provide drug tests so that you’re ready to go. If you wonder how we can help you to pass a drug test, give us a call at (253) 210-0505 or if you want to enroll today.